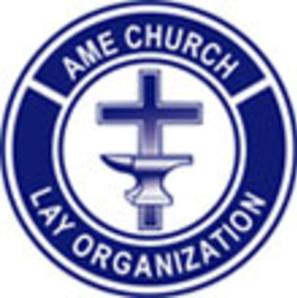 HISTORY OF THE LAY ORGANIZATION

The Lay Organization of the African Methodist Episcopal Church is one of the newest in our church relative to our total years of existence. The Organization, like many in our church, at any early age, did not keep official records that would serve as reference material.

Research started with a brief history as given by former president, Attorney Herbert L. Dudley of Detroit. He used as his first pamphlet - History and Official Guide of the Lay Movement - by Professor R.J. Gardner of Cleveland, Ohio. In this pamphlet, Professor Gardner states that the "Organized Lay Movement" started at the General Conference in Kansas City, Missouri, in 1912, with Professor Charles H. Johnson of Wilberforce as the first president. It was known as the "Laymen's Missionary Movement." Professor Johnson traveled extensively through Louisiana, Mississippi, Alabama, etc. He wrote pamphlets, Men at Work and Laymen's Missionary Movement.

- Click Here To Read Entire Lay History -
VOTE: Early Voting starts on October 19th and the General Election is on Tuesday, November 3rd * Click on Episcopal and FL Conference Lay Organization Updates below for latest information* Click on the Auxillaires link on the Quincy/Monticello District website for updates 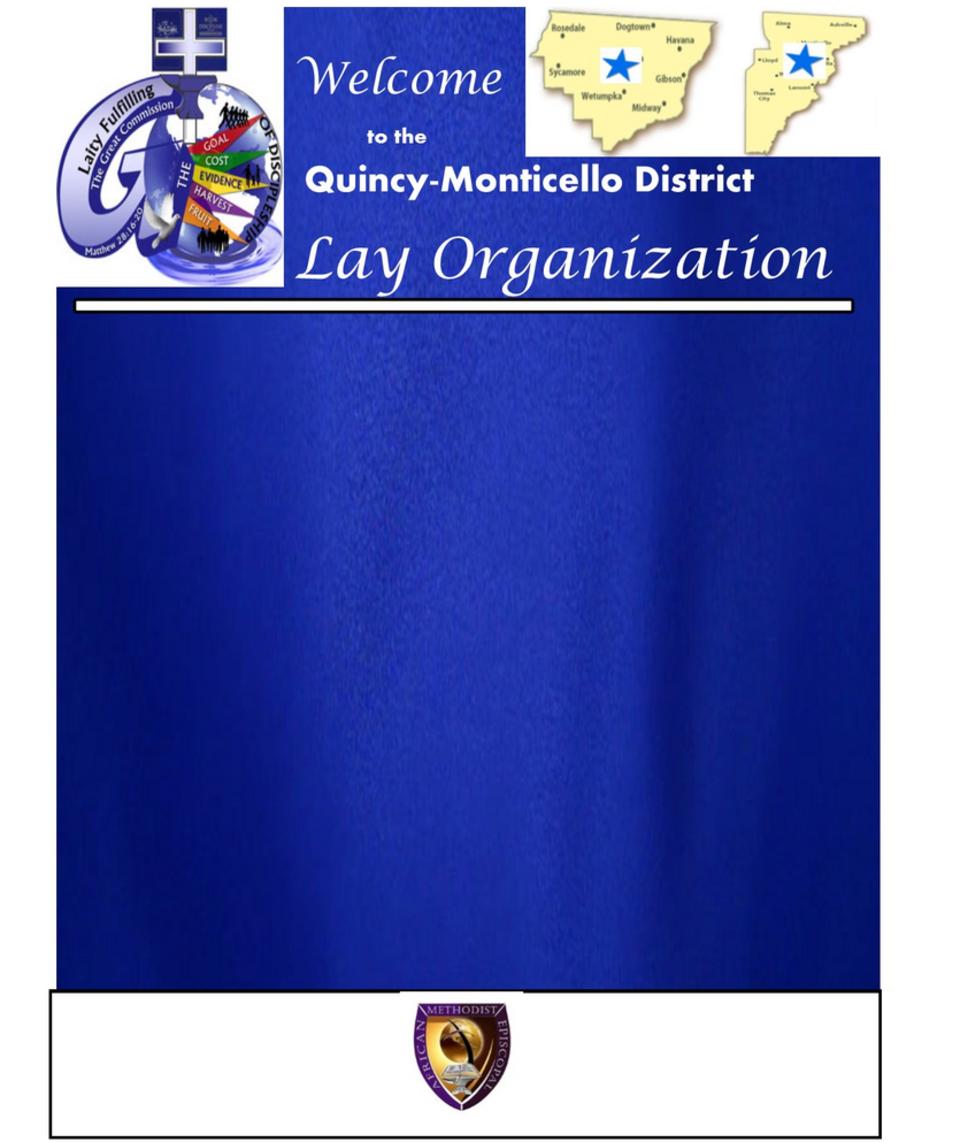 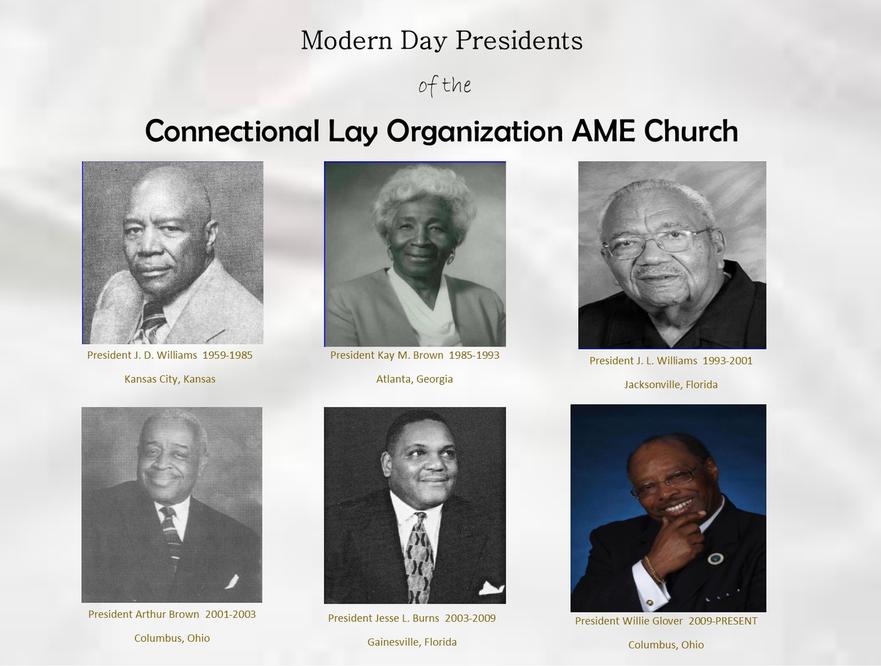